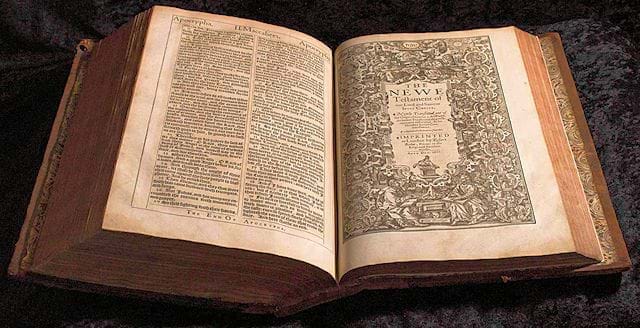 Technically they are all 1611 versions, but the "He" is rarer than the "She" and so it's important to distinguish between the two. The first printing of the King James Bible was split between three different printers: Robert Barker, Bonham Norton, and John Bill. They were all printing different sections of the Bible, and so there are several printing errors throughout, and any given copy probably has different printing errors from the others. 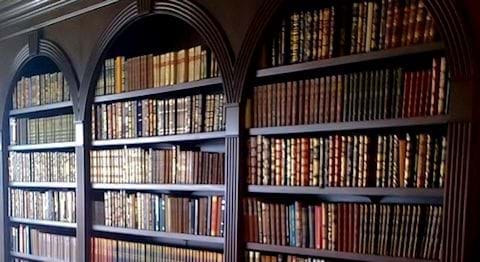